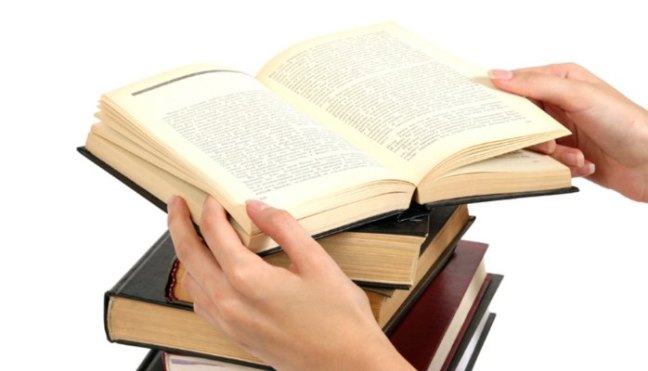 Although the CSB has been in existence for more than 20 years, it never promulgated a rule outlining accidental release reporting requirements as required by its statute. On Feb. 4, 2019, a court ordered the CSB to promulgate the rule within 12 months. Under the proposed rule, the owner or operator of a facility must submit accidental release reports to the Chemical Safety Board within eight hours of the release. The final rule extends by four hours the agency’s proposal of four hours due to several comments CSB received that were generally critical of the shorter timeframe.

The National Council on Compensation Insurance (NCCI) launched a new Solutions web portal, which is part of NCCI’s Power Up program and is designed to assist industry stakeholders in decision making.

In addition to comprehensive data on injury rates, types, and costs in the retail sector, AmTrust’s Retail Risk report offers several tips for retailers on how to make their businesses safer.

Beginning Feb. 1 in 21 states U-Haul will not hire anyone who uses nicotine. The first in the field to implement such a nicotine-free workforce policy, U-Haul will not subject existing employees who smoke to the new rules.

Researchers from the University of California studied 214 UCSF employees to determine if the school’s ban on the sale of soda positively impacted their health. Half of the participants were randomly selected to help them cut back on consumption, but all were allowed to buy soda elsewhere.

Over the course of the study, nearly 70% of the employees saw their waistlines recede, with all the participants losing an average of 0.8 inches. Additionally, workers who reduced their intake of soda and sugary beverages tended to have lower total cholesterol and improved insulin resistance.