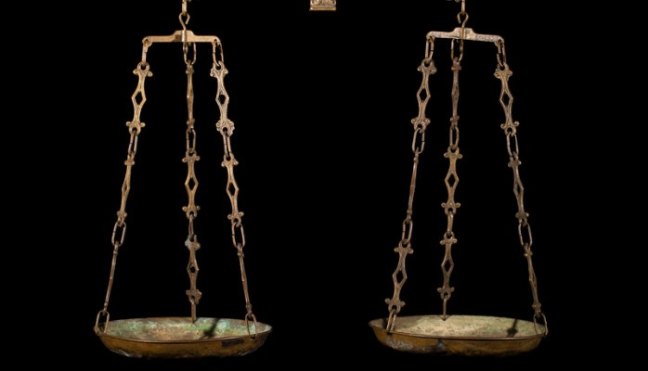 The classification of independent contractors vs. employees has been a hot topic for years and most recently has been fueled by the on-demand economy represented by such services as Uber and Homejoy. In today’s workplace, there are many situations where the distinction between employee and contractor is blurred and it’s difficult for employers to draw the line.

However, the Department of Labor (DOL) clearly believes an increasing number of workplaces are misclassifying employees as independent contractors and has issued new guidance, a fifteen-page memorandum that explains how to determine whether a worker is an employee or an independent contractor, including examples of real-life workplace situations. It is not a change in policy, but stresses that “most workers are employees under the [Fair Labor Standards Act]’s broad definitions” and thus entitled to the legal benefits associated with employee status.

Many employers rely too heavily on the “control test” when determining whether or not a worker is truly an “employee”. The current guidance significantly downplays the “control test” and focuses instead on the “economic realities test, “which looks at whether the worker is economically dependent on the employer or in business for him or herself.

Some recent high-profile cases include FedEx Corp, Uber, and Homejoy. The 7th U.S. Circuit Court of Appeals in Chicago recently ruled that FedEx Corp. drivers in Kansas are employees, not independent contractors and FedEx also settled in California for $228 million. Uber is appealing a recent San Francisco decision and Homejoy, a home-cleaning service, opted to close after they were hit with a lawsuit for misclassifying workers.

It’s not just major companies that are affected. Recently, the 3rd U.S. Circuit Court of Appeals in Philadelphia in Mikael M. Safarian v. American DG Energy Inc. et al. said a lower court should have considered “economic realities” in determining whether an engineer who worked for an energy company was an independent contractor rather than an employee. The majority noted, it is the economics of the relationship…not the structure of the relationship, that is determinative.

The DOL reminds employers that in conducting an economic realities test, an employer should look at six factors:

No single factor is determinative and the “outcome must be determined by a qualitative rather than a quantitative analysis.” In a Society for Human Resource Management article (SHRM), DOL Narrows Independent Contractor Classification, Matthew Disbrow, an attorney with Honigman in Detroit was quoted: “The subjective nature of the DOL’s interpretation, and its narrow focus on ‘economic dependence,’ creates substantial challenges for companies who wish to maintain their independent-contractor relationships.”

Some of his suggestions include:

While there was nothing significantly new in the administrative interpretation, it is a harbinger of things to come and serves as a warning of the agency’s commitment to pursuing misclassification cases. Employers should take a much closer look at their contractor classifications, knowing that it’s going to be a priority on the federal level.