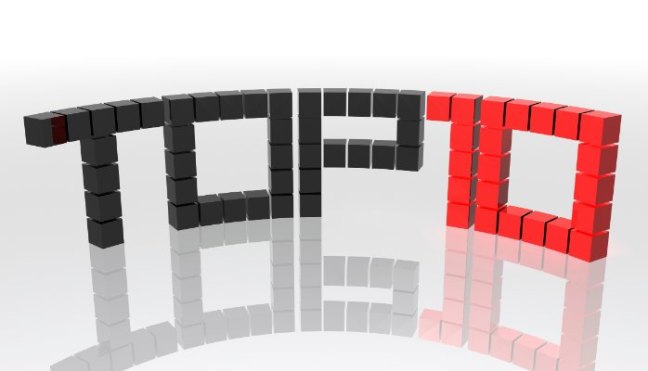 For the fifth year in a row, the fall protection standard is the most frequently cited standard:

More information: including a detailed breakdown on the number of violations, top five sections cited, and comparison with FY 2014.

Employers can learn more about the frequently cited OSHA standards for their industry on the OSHA website. With the 6-digit North American Industry Classification System (NAICS) code and number of employees, employers can see the number of citations issued by standard, the number of inspections and the total penalties issued.

OSHA characterizes citations as willful, serious, other than serious (OTS), repeat, and failure to abate. For the first time in a quarter of a century, OSHA can increase the maximum penalty amounts it imposes in 2016. The maximum possible penalty is expected to increase from $70,000 to around $127,000 for willful and repeat citations, and for serious citations from $7,000 to around $12,600.

The most serious category, willful violations, is when an employer either knowingly committed a violation (purposeful disregard) or acted with plain indifference to employee safety.

A serious violation exists when the workplace hazard could result in death or serious physical harm, and the employer knew, or should have known, of the hazard.

An other than serious violation has a direct relationship to job safety and health, but probably would not cause death or serious physical harm. The amount of the penalty is discretionary.

If an employer is cited for a particular violation and within five years a subsequent inspection reveals another identical or very similar violation, a repeat violation is issued. Since OSHA has broadened the scope to enterprise-wide rather than site-specific and now targets former violators, this is particularly problematic for multi-site employers.

Failure to abate a prior violation by the OSHA specified date might bring a civil penalty for each day the violation continues.