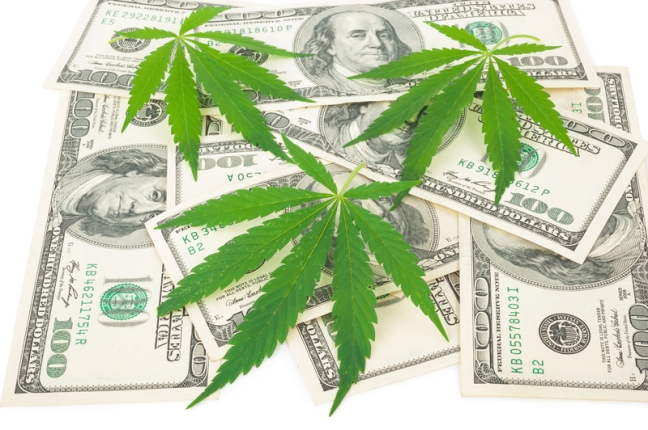 With changes in state and local statutes, court decisions trending toward acceptance and protecting employee rights, and the burgeoning popularity and availability of unregulated CBD, it’s no surprise that many employers and insurers identify marijuana as one of the top challenges in maintaining a safe workplace. Here’s an update:

Nonetheless, lawmakers in Hawaii, Kansas, Maine, Maryland and Vermont considered, but did not pass various proposals that would have allowed or required reimbursement for medical marijuana. A bill in Kentucky to clarify that employers and insurers are not required to reimburse an injured worker for marijuana failed.

At the federal level, while decriminalization is viewed as unlikely in the short term, there are pending proposals to decriminalize marijuana (S1552), allow state regulation without federal interference (HR2093), and protect financial institutions and insurance companies that provide services for legitimate cannabis businesses (HR1595).

A recent article in the National Law Review, “Courts Are Siding with Employees Who Use Medical Marijuana,” notes that while the first wave of court cases related to marijuana legalization and the workplace tended to side with employers, the tide is now turning. “Recent decisions in federal and state courts indicate that employers need to proceed with caution when they make employment decisions concerning drug tests for cannabis use.”

In New Jersey, an appeals court ruled that medical marijuana use is covered under the state’s ban on disability-based employment discrimination. The case, Wild v. Carriage Funeral Holdings, Inc, is expected to be heard by the state supreme court. In Oklahoma, the court of appeals concluded that the presence of THC in an employee’s blood after a workplace accident does not automatically mean that the employee was intoxicated and could be denied workers’ compensation benefits. The case, Rose v. Berry Plastics Corp, is on appeal to the state supreme court.

CBD is everywhere and unregulated

Late last year, the Agricultural Improvement Act removed hemp-derived CBD with less than 0.3% Tetrahydrocannabinol (THC), the principal cannabinoid in cannabis, from the list of Schedule I drugs. The popularity of CBD, cannabinol-based products, skyrocketed with an aggressive marketing campaign, promoting its value as an alternative to pain meds with none of the psychoactive effects associated with cannabis. While states and local governments are beginning to make their own regulations for the hemp industry, the void in oversight has given rise to shady companies looking to capitalize on the burgeoning CBD market.

Available online, in supermarkets, coffee shops, convenience stores, retail establishments, and pet stores, there is so much variability in the potency and purity of CBD products, it is raising havoc in the positive testing for THC. Packaging for CBD oil may claim to be THC-free or below traceable limits, but they can contain enough to be detected during a drug screen.

While the DOT has made it clear a positive test for THC as a result of CBD use will not be excused, employers are struggling with how to address situations where an employee defends a positive drug test by claiming use of CBD.

There continue to be many studies with varying results and heated debate about the medicinal benefits of marijuana. Addressing the often-discussed association between medical marijuana and lower levels of opioid overdose deaths, a study by the Proceedings of the National Academy of Sciences found it unlikely that medical cannabis – used by about 2.5% of the U.S. population – has had a large offsetting effect on opioid overdose mortality.

While more testing options are being researched, tests can only detect tetrahydrocannabinol components, which means that the individual used it anywhere for a day or two to several weeks prior to testing. It does not make a determination of impairment. While some states have adopted laws about levels for driving under the influence, there is still no agreement about levels of impairment.

All of this is compounded by the fact that there are few state or federal guidelines concerning maximum, minimum, or even standardized dosages for treatment. There are only three prescription drugs derived from cannabinoids that are approved by the FDA.

What employers can do

Employers need in be diligent in their focus on mitigating cannabis-related risks in their workplaces: